ACADEMIE TESLA is an educational initiative of Sorbonne University UNESCO Club, member of the French Federation of UNESCO Clubs, Centers and Associations (operating under the auspices of UNESCO – the United Nations Educational, Scientific and Cultural Organization, French Ministry of the National Education and the Ministry of Youth Affairs and Sports). The initial name in 2008 was the Tesla Memory Project. 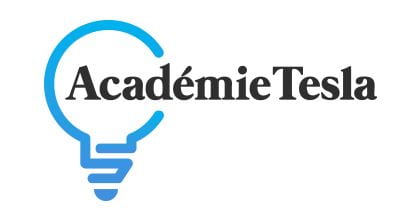 The objective of the Académie Tesla is to  :

– educate about the importance of science

– educate about life and legacy of Nikola Tesla

We believe that Nikola Tesla is one of the world’s most inspiring scientists. He is often considered as “The Man who invented the 20th century, now shaping the 21st century”. His impact on the modern world is enormous, products of his genius can be found in everyday life. Nikola Tesla exemplifies a unifying force and inspiration for all nations in the name of peace and science. He was an authentic visionary far ahead of his contemporaries in the field of scientific ans sustainable development.

Why Edublog ? It is the oldest and most trusted web platform for educators.